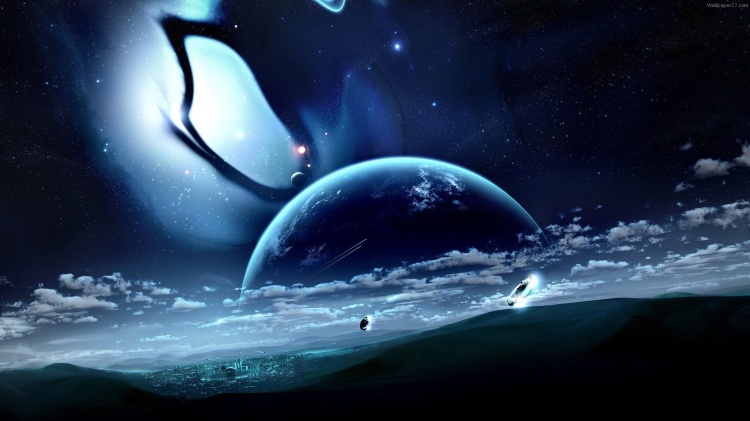 There’s much to know about the pale blue planet affectionally known as Uranus. For example, did you know that it was discovered in 1781 but had actually been seen many times before? Or that Uranus’s original name was Georgian Sidus? Or that it needs about eighty-four Earth years to revolve around the sun? If you want to find out more then buckle your seat belt and take a ride with us, because these are 25 Facts About Uranus You May Not Know….READ MORE