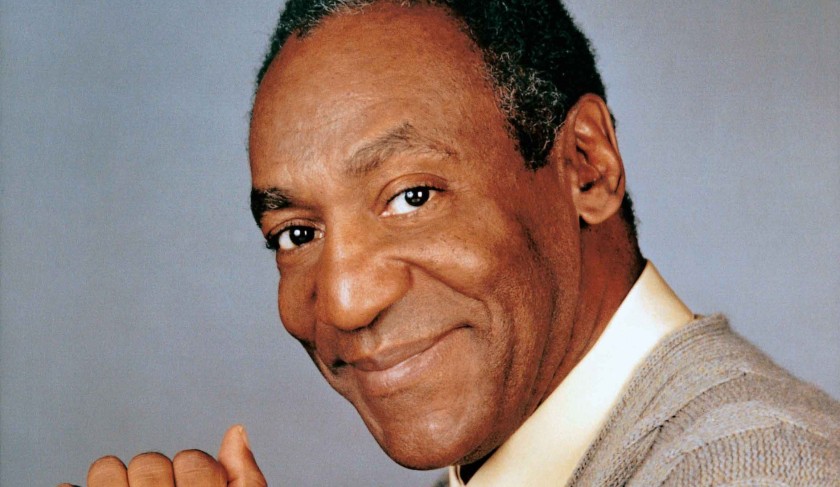 Being rich and famous is something many people desire. Especially those involved in the entertainment industry. Nevertheless money and fame doesn’t automatically make you the most moral person or even a positive role model. It’s true that millions of people around the world seem to love and adore their favorite celebrities even to the point of justifying their actions. But some of these actions are so outrageous that it makes you wonder how a sane person can execute them. Furthermore, you would think that celebrities, personalities who are admired by such a huge mass of people, would at least try to be role models and elevate our faith in humanity….READ MORE