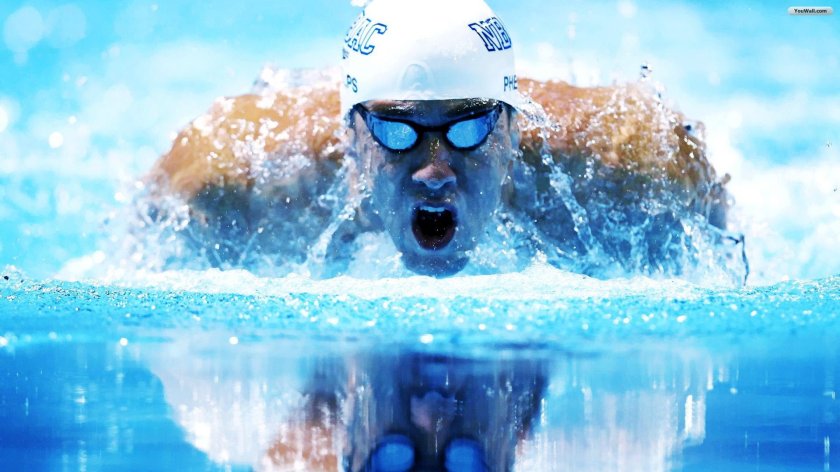 Sports might not be as significant and effective in human life and activity as science, technology, education, business, and politics but they definitely have their own role to play in society not only today but also from the days of ancient Greece and Rome. Next to the music, film, and TV industries, sports entertain or, in rare cases, even offer national pride to fans around the world. There have been various polls and rankings in many different countries about the world’s greatest athletes of all time with most of them either focusing on a few major sports or, even worse, focusing exclusively on athletes from one country ignoring, in this way, many great athletes from different parts of the world. With this list we will attempt to rank the 11 greatest male athletes in history by individual sport….READ MORE