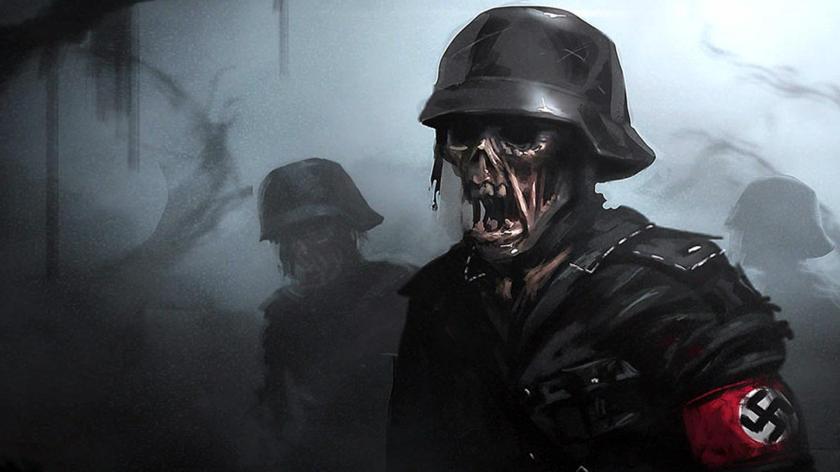 We’ve all heard how horrifying and vile the Nazi Party was, with the Holocaust exemplifying their brutality and extreme hatred for those different from them in most histories. However, the creepiest thing about the Nazis is that every time one is willing to do a little more research on them, one will most likely discover something new about Hitler’s regime that won’t fail to shock and terrify. These elven little-known but still monstrous Nazi “scientists” are clear proof of this idea….READ MORE