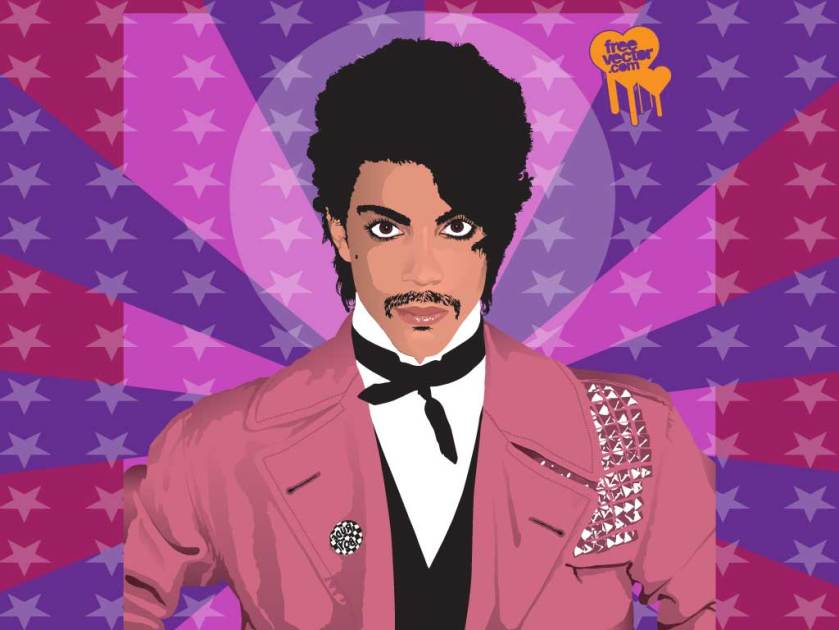 Sadly, the music industry lost another standout performer today. Legendary pop icon Prince died at his Paisley Park estate in Minnesota, after being spotted on several visits to a local pharmacy, just a week after he was rushed to the hospital with the flu. Despite being only fifty-seven and having years of creativity ahead of him, the multi-talented artist leaves behind an incredible musical legacy that spanned four decades. Prince was born on June 7, 1958, in Minneapolis, Minnesota, and was captivated by the magic of music from a very early age, learning to play instruments and writing his first song at age seven, while other kids were playing ball or watching cartoons….READ MORE