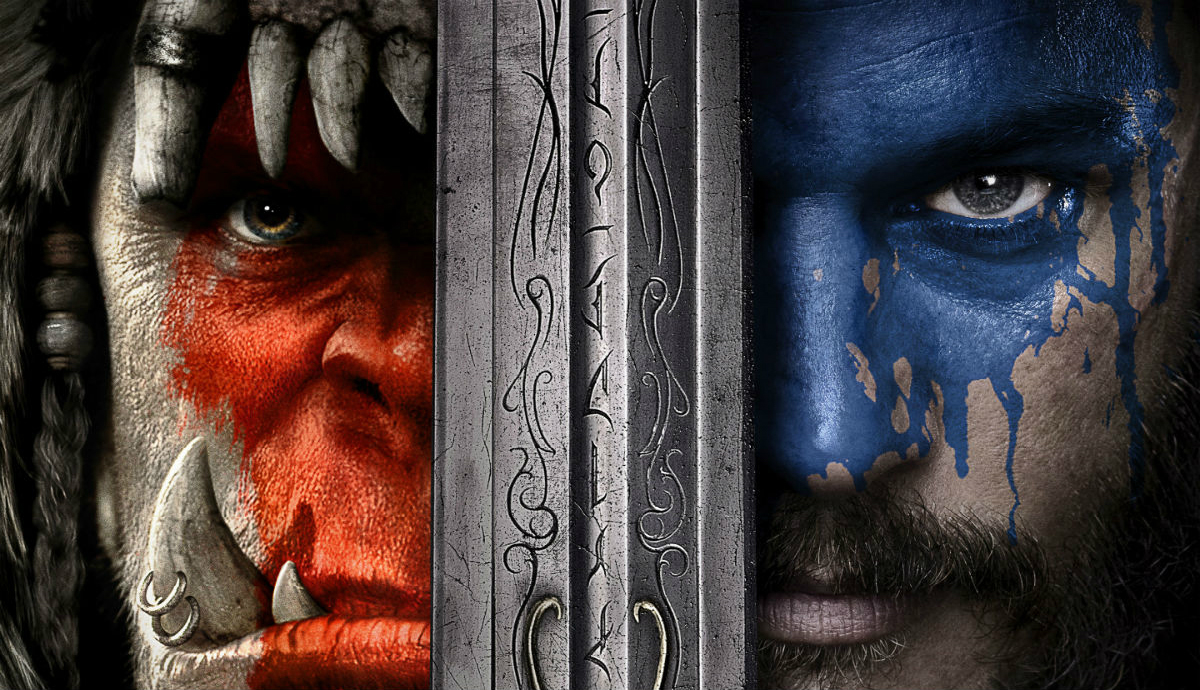 Warcraft is easily one of the most anticipated films of the year for a few reasons. To begin with, it is the first film directed by Duncan Jones (David Bowie’s son) in more than five years. His successful first films, Moon (2009) and Source Code (2011), pleasantly surprised movie fans and critics alike. More important, however, is that this is the first time World of Warcraft—arguably the most commercially successful online video game in history with more than 110 million players worldwide—has found its way to the big screen….READ MORE