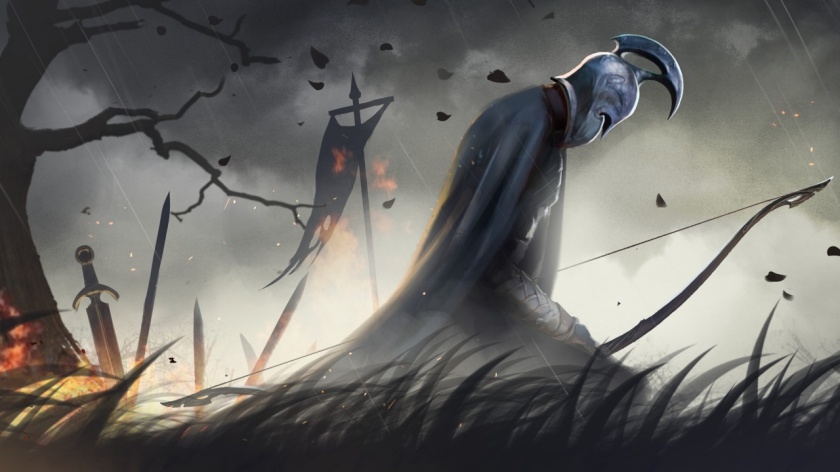 Ancient Greece’s history is chock-full of heroic figures, glorious wars, and countless contributions to the world in various disciplines. These contributions have impressed and stimulated the minds of generations of people worldwide for more than two thousand years. However, there were events that occurred that were pretty shameful, especially for a superb civilization such as the ancient Greek. One such shameful event was the Peloponnesian War, arguably the most catastrophic and disastrous civil war in antiquity, which transformed ancient Greece from a cultural capital into a poor and decadent place….READ MORE