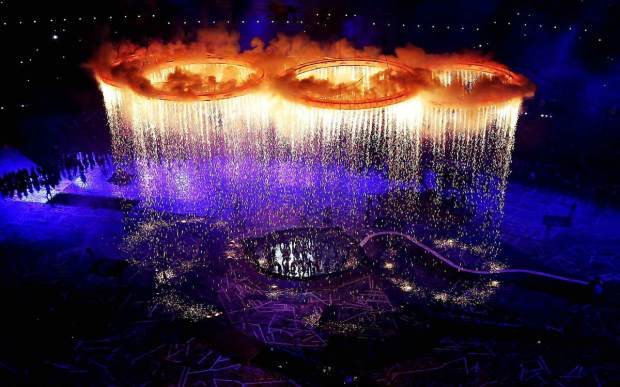 You don’t have to be a sport enthusiast to enjoy the Olympics. The Modern Olympic Games are the leading international sporting event featuring summer and winter sports competitions in which thousands of athletes from around the world participate. It’s one of the most beautiful displays of world unification with some of the most dramatic displays of sportsmanship, athleticism, and camaraderie. The Summer Olympics are considered to be the world’s foremost sports competition with two hundred nations participating and are held every four years in a different city….READ MORE