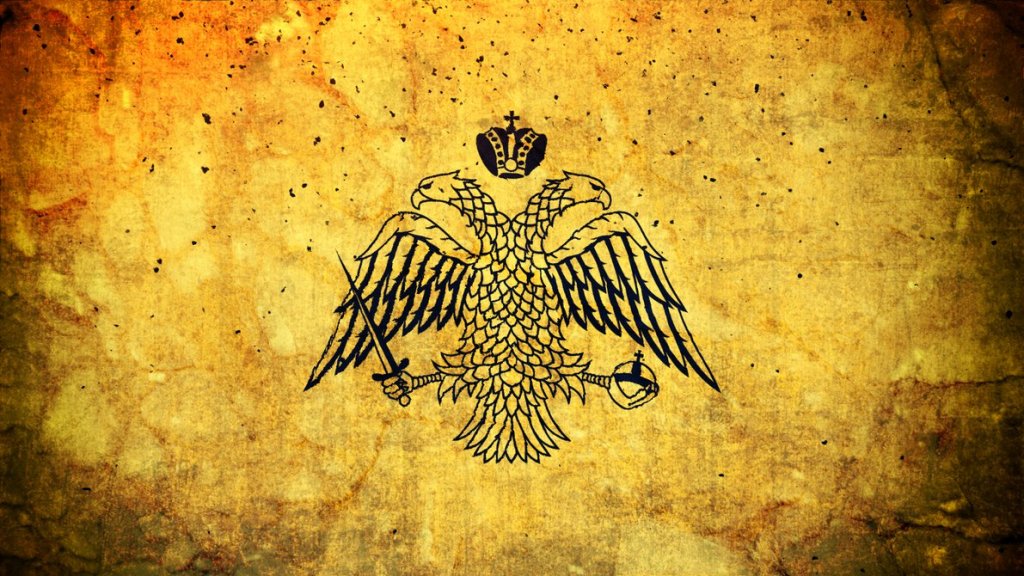 The Byzantine Empire existed for nearly 1,125 years, and it’s one of the greatest empires of all time. Yet many people know little about it, other than the word “byzantine” being synonymous for highly intricate, complex, and devious dealings.

Beginning its adult life as the capital for the Eastern part of the Roman Empire, the city of Constantinople—later Byzantium, and Istanbul today—became the center of an extremely vibrant society that preserved Greek and Roman traditions while much of Western Europe slipped into the Dark Ages.  The Byzantine Empire protected Western Europe’s legacy until barbarism waned, when finally the preserved Greek and Roman masterworks opened the eyes of Europeans and stoked the fires of the Renaissance.

Many historians have agreed that without Byzantium to protect it, Europe would have been overrun by the tide of Islamic invaders. The purpose of this list is for the readers to take an accurate historical journey—based on real facts—very much worth taking….READ MORE